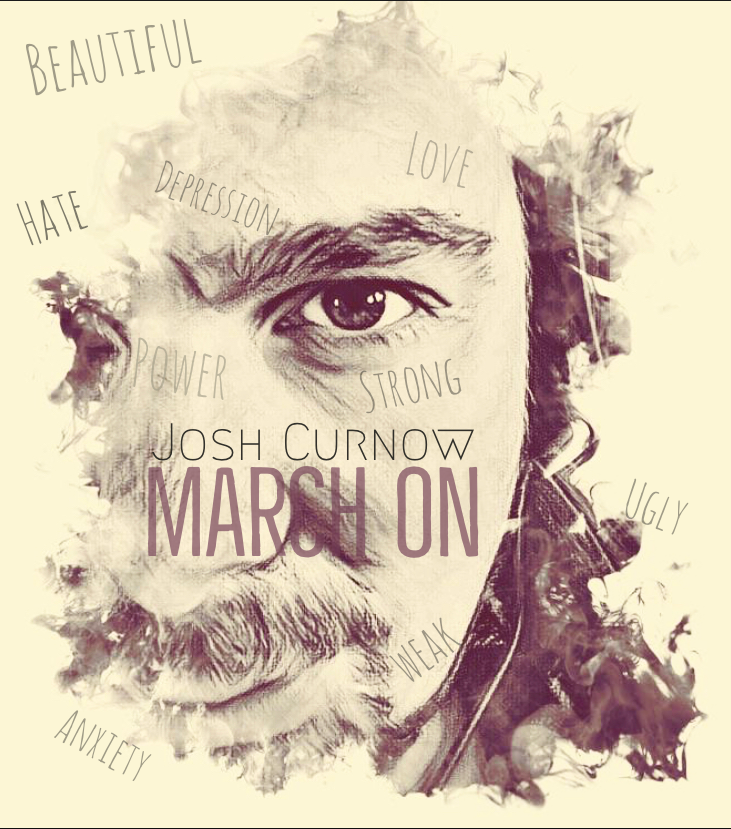 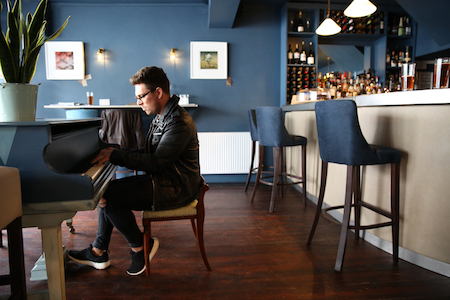 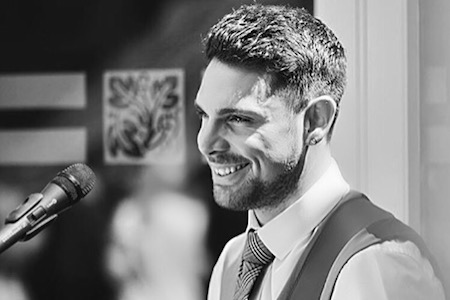 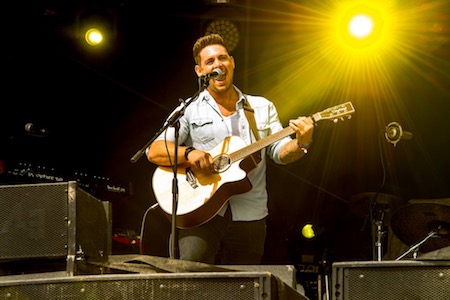 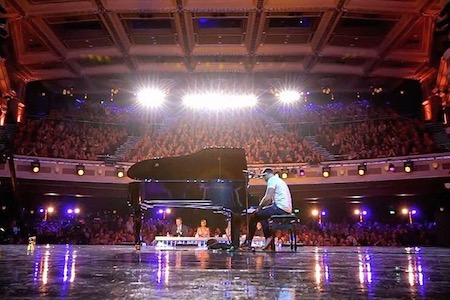 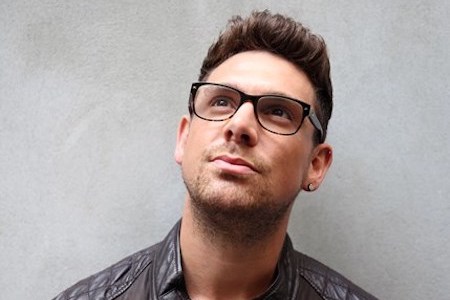 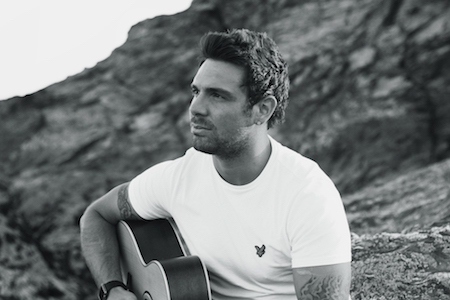 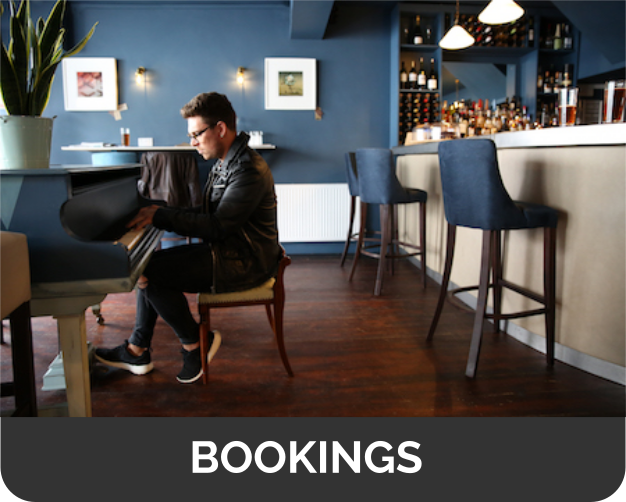 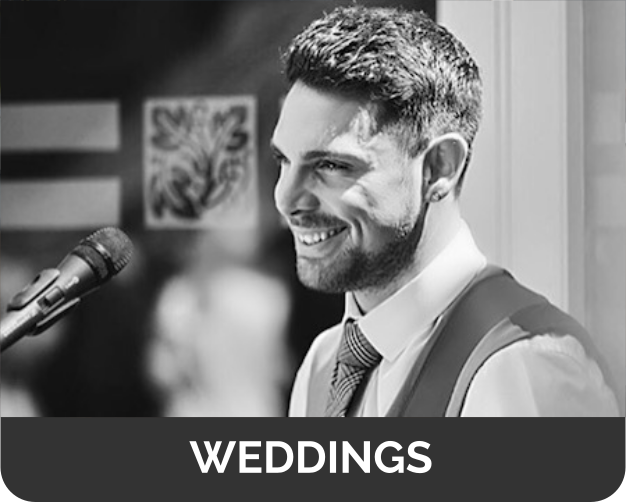 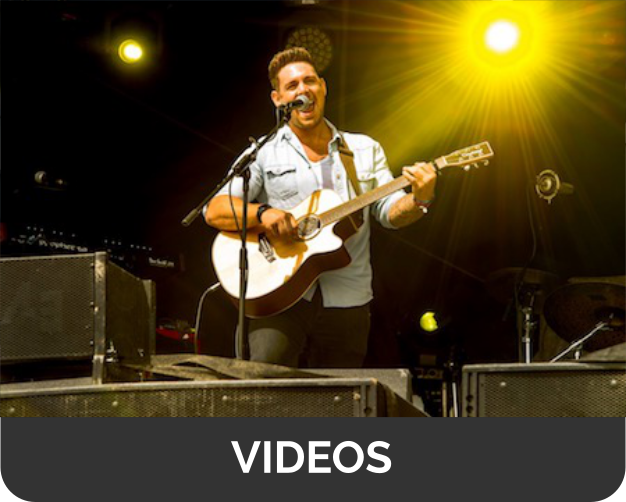 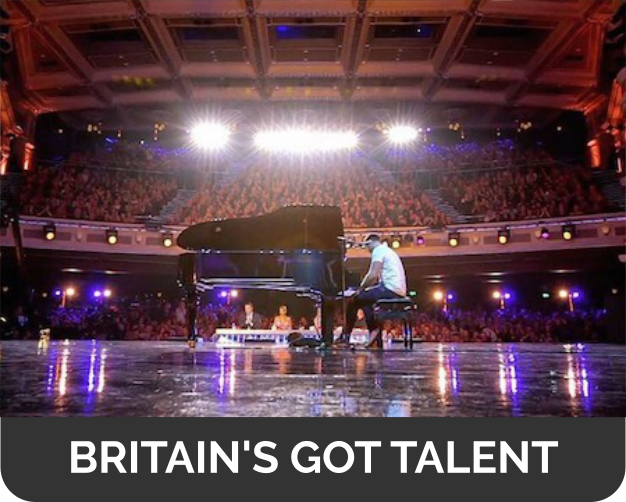 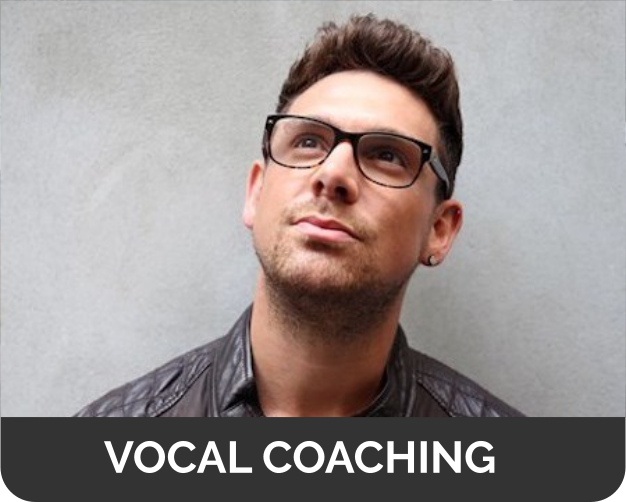 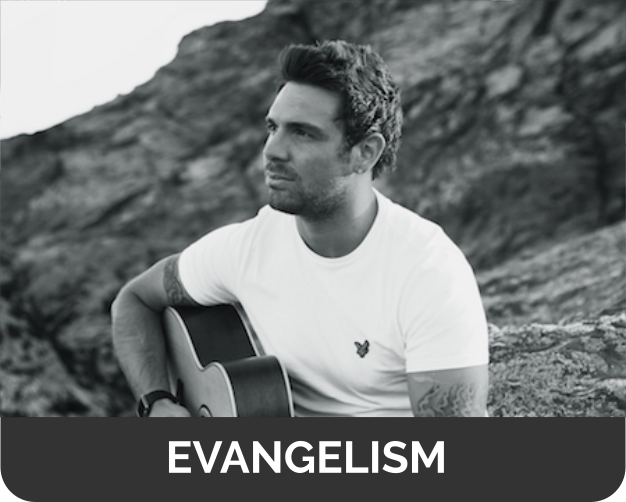 “He’s got a bit of an Ed Sheeran about him, we need to track his progress” 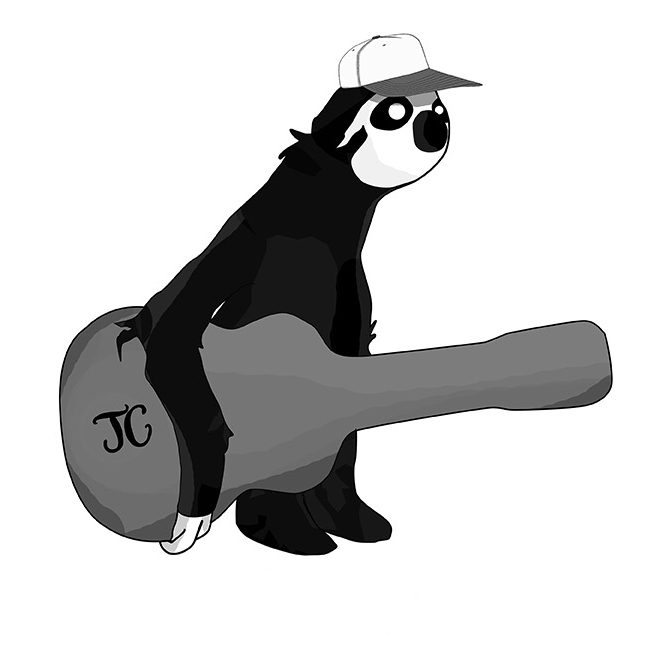 Josh Curnow has been a full time touring singer songwriter for over 7 years. The Cornish, multi talented musician can be seen playing a huge contrast of music from stripped back covers, to really getting the crowd jumping with his stomp box, guitar and piano.

Traveling the UK supporting the likes of Atomic Kitten, Matt Cardle, K.T. Tunstall, Scouting for Girls and many more, as well as UK wide Church faith led concerts, Josh’s solo career is going from strength to strength with his sights set firmly on the limelight.

In January 2016 an email was received planting a seed in Josh’s head, later resulting in the 26 year old taking a career gamble, by signing up for the world’s biggest talent show ‘Britain’s Got Talent’. He wowed the judges in his audition playing his own rendition of Green Day’s ‘Basket Case’ which also got a ‘wow’ from Green Day themselves on Facebook and gained over 7 million views on Youtube!

Josh made it through to the live semifinals of ‘BGT’ eventually placing 4th in his heat. He described his journey on the show as like ‘being fired from a slingshot into a target of fame! It was everything I had been trying to achieve in my musical career and playing to a home audience of roughly 14 million people was an incredible feeling. It has opened some doors I may not have necessarily found on my own.’

Josh has played over 1000 gigs as a solo artist. From main stages in Cornwall to chateaus in the South of France.

With his original take on popular covers and his ability to really get the party going, he has not only been a hit with festivals, but is also very popular with weddings!

Josh has just finished writing and recording his debut album with proclaimed producer Gareth Young (Sugababes, Pussycat Dolls) which is set to be released later this year. 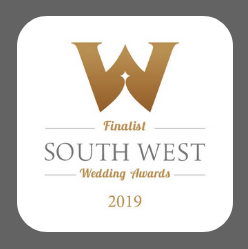